Over the coming weeks, in a series of graduation ceremonies and special events, Université de Montréal will award six notable Quebecers with honorary doctorates. Those selected have made their mark in a variety of sectors: culture, Indigenous culture, social science and law.

“The exceptional careers of the six individuals we are honouring this fall brilliantly illustrate that it is possible to change the world through the power of culture, drawing inspiration from art, history and human rights," said UdeM Rector Guy Breton. "In this 375th anniversary year for Montreal, we celebrate the journeys of these personalities who have taken the unique festive, creative and inclusive spirit that defines Montreal well beyond our borders. We are truly honoured to welcome them to the great UdeM community."

Alain Simard and André Ménard are two pillars of Quebec’s music and show-business industry. These inseparable partners are among the entrepreneurs and producers who have contributed the most to the emergence and affirmation of Montreal as a cultural metropolis.

Their fruitful association began in 1977 with the creation of Spectra Scène, now known as L’Équipe Spectra. As young producers with an unfailing ear for talent, they propelled local groups like Harmonium, Beau Dommage, Offenbach and, later, Jean Leloup to stardom, and attracted many big names in music from outside our borders to play here in Quebec. In 1979 they collaborated with Denyse McCann to found the Montreal International Jazz Festival, which in only a few short years became one of the hottest tourist events in Canada. Their remarkable contribution has been recognized through numerous accolades. In 2016 they were both inducted into the Canadian Music Hall of Fame. They will receive their degrees at the Faculty of Music graduation ceremony, to be held at 2:00 p.m. on October 31 at the Amphithéâtre Ernest-Cormier. 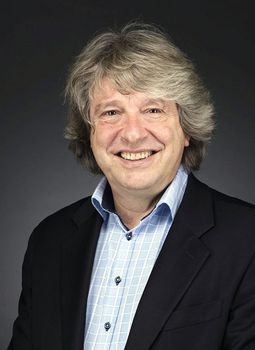 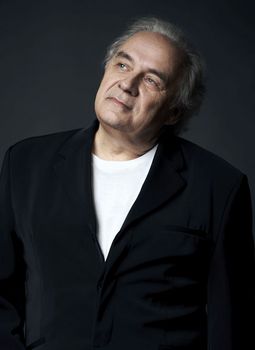 An Innu member of the Mashteuiatsh community, André Dudemaine has contributed a great deal to promoting the culture of the Indigenous peoples of North America. He has worked tirelessly for 30 years, speaking out in the public sphere to ensure the Indigenous peoples are fully included in the greater cultural landscape. Mr. Dudemaine is the co-founder and director of Land InSights, in addition to managing the Montreal First Peoples Festival. An eminent member of the Indigenous film industry, he sits on the boards of directors of several organizations and is much sought-after for his ideas on new ways to give Indigenous peoples a voice. André Dudemaine’s important work has earned him numerous honours over the years, including the Mishtapew Excellence Award of the First Peoples’ Business Association and the Jacques-Couture Award of Quebec's National Assembly. He will receive his honorary doctorate at the Faculty of Arts and Sciences graduation ceremony, to be held at 2:00 p.m. on November 3 at the Amphithéâtre Ernest-Cormier. 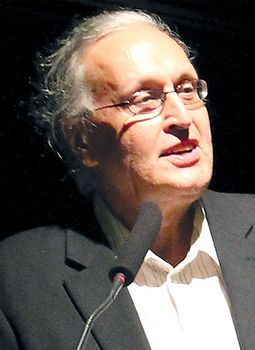 A historian by training, Francine Lelièvre founded Pointe-à-Callière, Montreal’s museum of archeology and history, in the early 1990s and is currently its executive director. She holds bachelor’s degrees in history and education from Université de Montréal, and studied history at the graduate level at Université Laval. After a stint teaching history, she worked at Parks Canada, where she was in charge of the development of many historic sites. In 1989 she was entrusted with the most important undertaking of her career: designing and establishing a museum dedicated to history and archeology, Pointe-à-Callière. She also pioneered the Montreal Archaeology and History Complex project, a large-scale component of Montreal’s 375th anniversary. Ms. Lelièvre is the author of several texts and publications, and has received numerous awards and honours. Notably, she is a member of the Order of Canada and has been named a Knight of the Ordre national du Québec. She will be honoured at the Faculty of Arts and Sciences graduation ceremony, to be held at 11:00 a.m. on November 4 at the Amphithéâtre Ernest-Cormier. 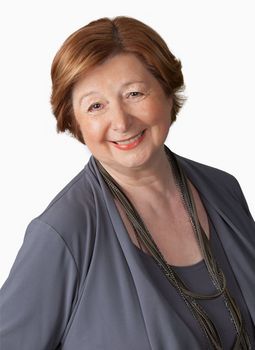 A tireless champion of equality, a legal expert specializing in international law and human rights, a former MP and federal justice minister, a defender of political prisoners and dissidents, Irwin Cotler is also the founder and chair of the Raoul Wallenberg Centre for Human Rights. Born in Montreal in 1940, Mr. Cotler received law degrees from McGill University and Yale Law School. He was a law professor of McGill and director of the Human Rights Program there, and he did groundbreaking work on war crimes and hate propaganda. He was chief counsel at the Commission of Inquiry on War Criminals in Canada, headed by retired Quebec judge Jules Deschênes. Mr. Cotler entered federal politics in 1999. A Liberal MP for 16 years, he also served as minister of justice and attorney-general in the cabinet of Prime Minister Paul Martin. A  veritable pioneer in law and an agent of social change, Mr. Cotler has received many awards and distinctions. He will receive his degree at the Faculty of Law graduation ceremony, to be held at 4:00 p.m. November 7 at the Amphithéâtre Ernest-Cormier. 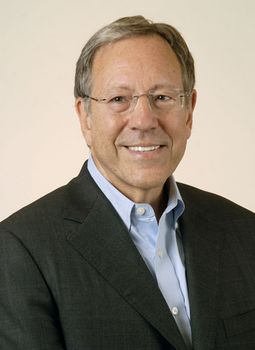 The artistic director and principal conductor of Montreal's Orchestre Métropolitain since 2000, Yannick Nézet-Séguin is one of the most sought-after conductors in the world. He has been music director of the Philadelphia Orchestra since September 2012 and of the Rotterdam Philharmonic Orchestra since 2008. For the 2020–2021 season, he will succeed James Levine as the third music director of the Metropolitan Opera. His career has led him to work with many of the world’s leading orchestras, including the Berlin Philharmonic, Vienna Philharmonic, Bayerischer Rundfunk Sinfonieorchester and Chamber Orchestra of Europe. His interpretations of opera have been acclaimed in the most prestigious venues, including the Metropolitan Opera, Carnegie Hall, the Salzburg Festival, La Scala, the Royal Opera House in London, the Musikverein in Vienna, and the Royal Concertgebouw in Amsterdam. He has recorded with several orchestras for the Deutsche Grammophon label while continuing his collaboration with ATMA Classique and the Orchestre Métropolitain. Maestro Nézet-Séguin has received many awards and four honorary doctorates; he is also a Companion of the Order of Canada, Compagnon de l'Ordre des arts et des lettres du Québec, Officer of the Ordre national du Québec and Officer of the Ordre de Montréal. He will be honoured on November 21. 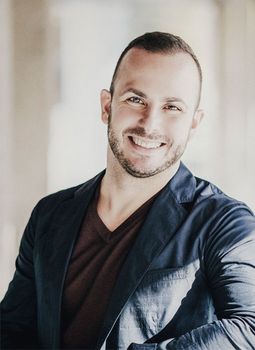 During the Faculty of Environmental Design graduation ceremony, which will be held at 2:00 p.m. on November 6 at the Amphithéâtre Ernest-Cormier, the Médaille de l’Université de Montréal recognizing an exceptional career will be conferred upon Claude Cormier.

Mr. Cormier is a landscape architect who started his training in agronomy. After completing his bachelor's degree at Guelph University, he realized that his interests and aspirations lay in landscape architecture, which he went on to study at the University of Toronto. In 1995 he received a master’s degree in history and theory of design from Harvard University, then returned to Montreal and founded his own firm. His projects stretch well beyond the traditional framework of landscape architecture. His creations, which can be found in many cities across Canada and the United States, as well as in France and China, are unorthodox and bold, and often have a subversive humour to them. Over the years, Cormier’s firm has earned more than 77 prizes and distinctions.