“When I begin my term as Rector on June 1, I will face many challenges, and it will be essential to have the support of professionals of the highest calibre who have a keen understanding of the way the university operates and the issues that it faces,” said Rector Designate Jutras. “Both Geneviève Bouchard and Victoria Meikle have extensive experience in academia, strong backgrounds in management and strategic skills that they will bring to bear on many important projects.” 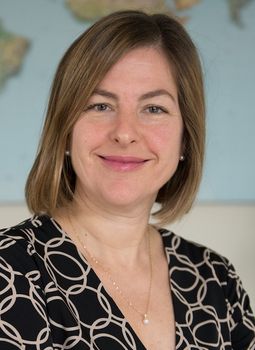 Geneviève Bouchard has a Ph.D. in Comparative Public Policy from McMaster University and an M.A. in Political Science from Université Laval. From 2001 to 2010, she served first as Director of Research at the Institute for Research on Public Policy and then as Coordinator of the University Mission at the Centre Dollard-Cormier – Institut universitaire sur les dépendances. In 2011, she joined the management team of the Faculty of Medicine at Université de Montréal, serving as Chief of Staff to the Dean and Director of Communications and International Relations. Since 2017, she has held the position of Director of International Affairs. 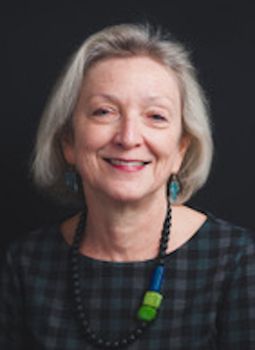 Victoria Meikle has held a number of senior positions at McGill University. She has served in her current role, Senior Director, Government Relations, since 2017. From 2004 to 2010, she was Senior Policy Advisor and Special Assistant to the Principal and Vice-Chancellor of McGill. From 1999 to 2004, she was Assistant Dean for Admissions and Placement in the McGill Faculty of Law. She was also Secretary General and Vice-Principal, Government Relations and Planning at Bishop’s University from 2010 to 2017. Ms. Meikle holds undergraduate degrees in French and Spanish literature (a Diploma of College Studies from McGill University and a B.A. from the University of Toronto), an LL.B. from the University of Toronto and an LL.M. from McGill. She also pursued doctoral studies in law at Balliol College, University of Oxford.

Français
Previous A cancer vaccine developed by IRIC is voted 2019 Discovery of the Year by Québec Science May 14, 2020
Next A new course on the pandemic May 19, 2020
Share