A research team from the CHUM research centre and Héma-Québec has shown how IgM antibodies play a major role in neutralizing the SARS-CoV-2 virus. 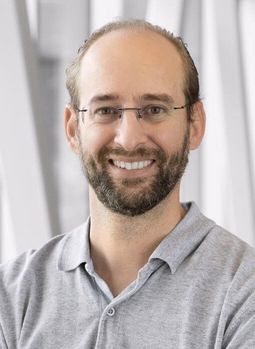 When a person is infected by SARS-CoV-2, the number of antibodies able to neutralize the virus rapidly increases. Once the person recovers, their level decreases.

In a study last month, researchers led by Université de Montréal professor Andrés Finzi, holder of a Canada Research Chair in Retroviral Entry, and Renée Bazin, director of innovation at Héma-Québec, showed that this neutralization capacity declined after six weeks. 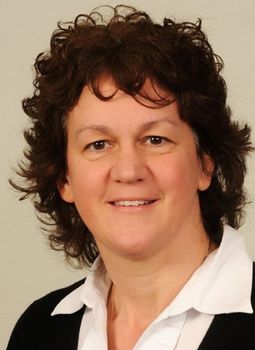 Now, in a new, non-peer-reviewed study published on the bioRxiv preprint server, the researchers showed that this decline is related to the disappearance of a family of antibodies called immunoglobulin M or IgM, in blood plasma.

In other words, IgM antibodies play a key role in virus neutralization and are part of the arsenal used by the immune system to fight the infection.

To learn more, we talked with Finzi and Bazin, the new study's two principal co-authors.

Your study is quite unique. How did you arrive at such an observation?

In our previous studies, we had observed that the drop in neutralization activity over time correlated with the decrease in antibodies specific to the virus’s Spike, the glycoprotein S. We had also noticed that this decrease was more closely associated with the disappearance of IgM, a family of antibodies representing approximately 5% of all antibodies in plasma.

In our latest study, we selectively removed IgM from the plasma of 25 volunteers who had recovered from COVID-19 and we tested their neutralization capacity. Our observation is clear: the absence of IgM significantly reduces the neutralization power of the plasma and shows their major role in this immune response.

How, in your opinion, might your results influence vaccine development?

Vaccine development currently focuses on stimulating the production of antibodies. Antibodies, including IgM are only one dimension of our immune system that helps us fight viral infections.

Better understanding how our immune system succeeds in getting rid of the virus is important in knowing what types of immune responses the vaccines should elicit.

In our laboratories, we also studied how long these immune responses last, because this can provide evidence-based data on whether a booster dose could be needed in the context of a vaccination. In a pandemic, this is crucial information for public health authorities.

What are the next steps in your research?

We are continuing to study the immune response of people infected by SARS-CoV-2 over longer time periods to better understand how long the response lasts. We are also evaluating other mechanisms through which antibodies could fight this virus.

In terms of development, we are working on developing monoclonal antibody cocktails that could be administered to COVID-19 patients.

“Major role of IgM in the neutralizing activity of convalescent plasma against SARS-CoV-2,” by Romain Gasser et al. was published in bioRxiv on October 9, 2020. The study was funded by the Ministère de l’Économie et de l’Innovation du Québec, the Fondation du CHUM, the COVID-19 Community Task Force and the Canadian Institutes of Health Research.