Resolving a missing link of research, Canadian researchers find significant microbiome changes in crew who spent 520 days in isolation to simulate a mission to Mars.

Crew members who took part in the Mars500 experiment showed significant changes in their gut microbiota from their 520 days in confinement, according to a new study by scientists at Université de Montreal and McGill University.

The study, published today in the Computational and Structural Biotechnology Journal and funded by the Canadian Space Agency, analysed data from faecal samples of six crew members from Russia, Europe and China.

The crew lived in a completely sealed habitat in Moscow from June 2010 to November 2011 to simulate a manned mission to Mars, which international space agencies hope to make in the 2030s. Their confinement was the longest ever conducted with humans under controlled conditions.

The goal: to test the impact of living cut off from the world on the physiological and psychological health. In the end, all six crew members emerged with major alterations in their body mass, muscle strength and other indicators, previous studies have shown.

The discovery of microbiome alterations represents a missing link between these symptoms and deepens scientists’ understanding of how well astronauts will be able to work in and recover from long-duration spaceflight, as well as how humans generally interact with their habitats. 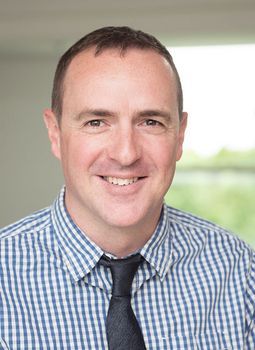 Besides suffering significant losses of body mass and muscle strength, after they emerged from confinement the Mars500 crew showed major prediabetic disruptions in their glucose metabolism, a symptom often seen after extended space flight.

The analysis also discovered that long confinement seemed to increase a number of gut bacteria only recently discovered in humans and whose significance for human health is not yet properly understood.

“We have to be careful not to assume a causal relationship between the gut microbiome changes and the disruption of crew metabolism,” said UdeM biologist Nicholas Brereton, the study’s lead author and researcher at the university’s Institut de Recherche en Biologie Végétale. 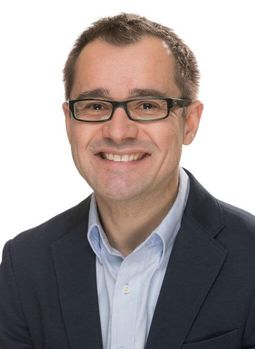 “But the significant reduction in these particular gut bacteria do make sense with the symptoms and identification of significant microbiome changes is an important step towards safeguarding astronaut health.”

Added his colleague and co-author Frédéric Pitre, an UdeM biologist: “What we’re intrigued by is the significant increase of specific unknown microbial species which have been observed in other recent studies using advanced metagenomic technologies but are still somewhat of a mystery.”

Deterioration in astronauts’ musculoskeletal and metabolic health is known to be a major risk factor in space flight, and the effect is expected to be magnified in longer duration missions such as during a manned mission to Mars.

For their study, Brereton and his team developed high-resolution genomics techniques to precisely identify and quantify gut microbiome species – and eventually found over 200 were shared between the crew.

“Substantial parts of the human microbiome are highly unique to each individual, much like any other ecosystem, but there are also important gut bacteria common across individuals,” said Emmanuel Gonzalez, a metagenomic specialist at McGill’s Interdisciplinary Initiative in Infection and Immunity.

“Assessing the microbiome in very high-resolution allowed us to observe these significant shared changes in the Mars500 crew that were not previously seen,” said Gonzalez, the study’s senior author, who’s also associated with McGill’s Canadian Centre for Computational Genomics.

“Another interesting comparison,” he added, “was between the crew’s gut bacteria and those on surfaces of their sealed habitat, which gives real insight into the extent to which the human and environmental microbiomes might interact as a type of dialogue between ecosystems.”