The transition to kindergarten causes a generalized and normal increase in the stress hormone cortisol in children during the first two weeks of school. Cortisol levels then decrease in some children but not others.

Those are the findings of a study conducted by a research team from the Sainte-Justine hospital research centre and the University of Montreal. Saliva samples were collected from 384 children who entered kindergarten in 2017 or 2018.

“People are often concerned about how children experience the transition to kindergarten and there are recommendations out there on how to prepare children for the challenge,” said Maggy Leblond, the study’s lead author. “But the science supporting these recommendations is still sketchy.”

Some small-scale studies had suggested that children entering kindergarten experience increased levels of cortisol, the hormone that helps regulate the body’s response to stress, but it was not known exactly when cortisol levels begin to rise or for how long they remain elevated. 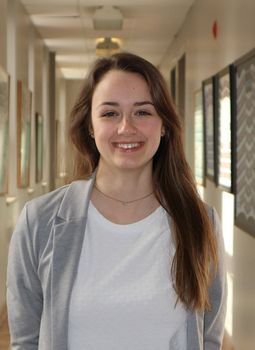 The current study, funded by the Canadian Institutes of Health Research and recently published in Psychoneuroendocrinology, measured three types of stress response at different points in the transition to school:

A total of more than 1,700 samples were analyzed.

The data show that, overall, the children’s cortisol levels did not increase during the anticipatory period. However, they rose significantly in the first week of kindergarten entry and continued to rise gradually in the following week.

Two months later, cortisol levels had returned to baseline in some children, indicating that they had adjusted to the new situation, but remained high in others.

School entry is a normal environmental stressor for most children 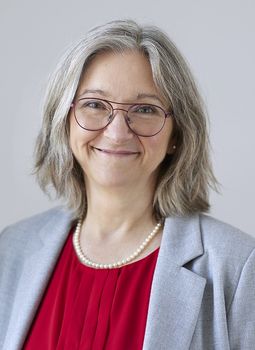 According to Leblond’s thesis supervisor Jean Séguin, a researcher at Sainte-Justine hospital and professor in the Department of Psychiatry and Addiction at UdeM, “this increase, which did not correlate with any sociodemographic characteristics, supports the hypothesis that school entry is a normative environmental stressor—that is, the majority of children react physiologically to starting school.”

However, Sophie Parent, a researcher at Sainte-Justine hospital and professor in UdeM’s School of Psychoeducation, who also contributed to the study, points to the finding that in a significant proportion of children “stress hormone levels remained high after two months of school.”

“We’re not yet clear on the reasons for these differences, or what they indicate about adaptive response,” said Leblond. She plans to turn her attention next to the differentiators between children who display rapid physiological adaptation and those who adapt more slowly, and how new students can be better prepared to adjust to the school experience.