At its meeting of April 27, the University Council approved the Rector-Designate Daniel Jutras’ selections for his administrative team. Four members of the current team will be reappointed and three new members will join the university administration on June 1 when the new team takes office.

“I am very pleased that vice-rectors Louise Béliveau and Marie-Josée Hébert, who lead the university’s core missions of teaching and research respectively, have agreed to continue in respective roles,” said Daniel Jutras. “Their strategic vision, expertise and grasp of academic issues will be major assets as we pursue our ambitious projects.”

Éric Filteau will be reappointed as Vice-Rector of Administration and Finance. The human resources and faculty relations portfolio will be entrusted to François Courchesne, professor of geography and current Associate Vice-Rector, Graduate Studies. “We are extremely fortunate to have on our team a manager with Éric Filteau’s experience,” said Daniel Jutras. “I am confident that his skills and knowledge will ensure that the university is well equipped to achieve its goals. I also firmly believe that François Courchesne is the right person to maintain the climate of trust and collaboration that will enable us to pursue our mission.”

Jean-François Gaudreault-DesBiens, professor in the Faculty of Law, will become Vice-Rector of Strategic Planning and Communications. This is a new role that places communications at the heart of the university’s development strategy. Valérie Amiraux, professor of sociology and Vice-Dean of Arts and Science, will be responsible for International Affairs and Community Partnerships. In that role, she will work to raise UdeM’s international profile and increase its community engagement. “Professors Gaudreault-DesBiens and Amiraux bring to the administrative team their deep understanding of the university’s mission and its relationship with the outside world. They will ensure that Université de Montréal occupies its rightful place,” said Daniel Jutras. Raymond Lalande, Vice-Rector of Alumni and Philanthropic Relations, has agreed to stay on, instead of retiring as originally planned, to allow more time to find a successor. Lastly, the Council renewed the mandate of the Secretary General, Alexandre Chabot.

“The current crisis is a daily reminder of UdeM’s essential role in addressing contemporary problems,” said Daniel Jutras. “University researchers offer solutions to the challenges we face and nurture the intelligence of future generations by teaching critical thinking. The members of our community proudly embrace this vision of excellence. It is my hope that this pride will be felt well beyond the boundaries of our campus. The new administrative team is ready to tackle this challenge as of June 1.

“I thank all the members of Rector Guy Breton’s administrative team. They have done an extraordinary job over the past few years and we will be able to build on their achievements. I especially want to salute Guy Breton, who gave this institution new momentum. On behalf of our entire community, I would like to express my deep gratitude,” Daniel Jutras concluded.

The new team of vice-rectors will consist of: 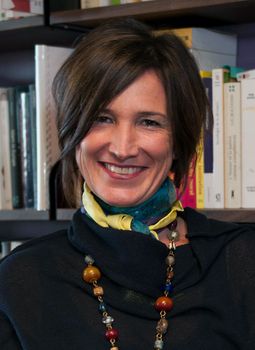 Valérie Amiraux is a professor in the Sociology Department and Vice-Dean and Secretary of the Faculty of Arts and Science. A graduate of the Institut d’études politiques de Paris and a member of the Royal Society of Canada, she has held the Canada Research Chair for the Study of Religious Pluralism. 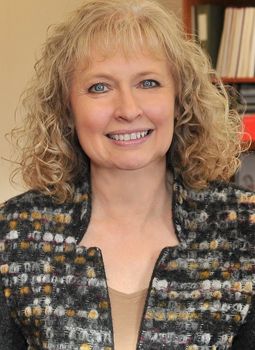 Professor in the School of Kinesiology and Physical Activity Sciences in the Faculty of Medicine, Louise Béliveau is Vice-Rector of Student and Academic Affairs. She previously held a number of administrative positions including Vice-Rector, Student Affairs and Sustainable Development. She chairs the academic affairs committee of the Bureau de coopération interuniversitaire and is vice-president of the table of academic vice-rectors of the U15 Group of Canadian Research Universities. 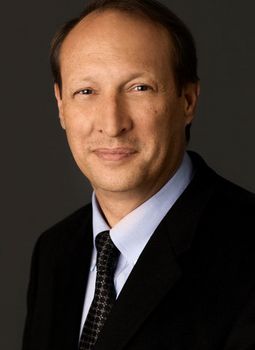 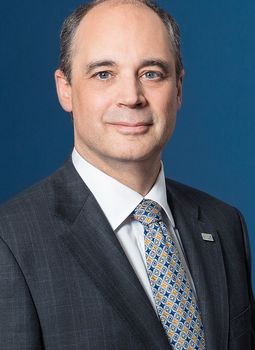 An actuary by training, Éric Filteau has served as Director of UdeM’s Pension Plan Division, Assistant Executive Vice-President and Assistant Vice-Rector, Administration, and is currently Vice-Rector of Finance and Infrastructure. He holds a degree in actuarial science from Université Laval and an MBA from McGill University. Éric Filteau chairs the table of vice-rectors of administration and finance of the Bureau de coopération interuniversitaire. 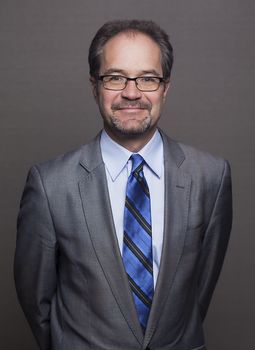 Jean-François Gaudreault-DesBiens is a full professor in the Faculty of Law, which he headed from 2015 to 2019. His areas of expertise include public law, Canadian constitutional law and comparative law. He is a researcher at the Centre de recherche en droit public and was formerly Canada Research Chair in North American and Comparative Juridical and Cultural Identities. 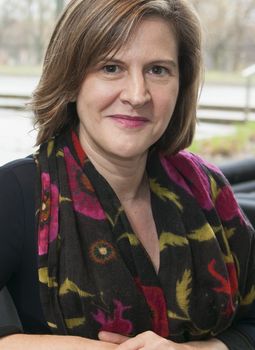 Marie-Josée Hébert is a professor in the Faculty of Medicine and a nephrologist-transplant physician and researcher at CHUM. She has held the position of Vice-Rector of Research, Discovery, Creation and Innovation since 2015. She holds the Shire Chair in Renal Transplantation and Regeneration and is co-director of the Canadian National Transplant Research Program. 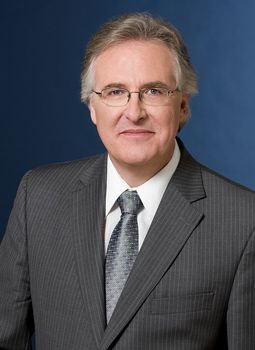 A graduate of Université de Montréal in Biology, Medicine, Family Medicine and Andragogy, Raymond Lalande has served as Vice-Dean of the Faculty of Medicine, where he played a key role in the creation of the medical campus in Mauricie, Associate Vice-Rector, Teaching, Vice-Rector of Institutional Partnerships, and Vice-Rector of Alumni, Partnerships and Philanthropic Relations.