A new statistical technique developed at Université de Montréal suggests that Ontario has 18 times as many cases of COVID-19 and Quebec 12 times as many — close to half a million in total. 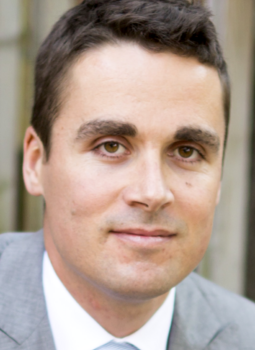 The prevalence of COVID-19 in Canada is far greater than officially reported, according to a new analysis led by economists at Université de Montréal. In Ontario and Quebec alone, they say, close to half a million people have the disease — about 14 times the official number.

Why the difference? Because, as in many countries, testing in Canada is limited to a small fraction of the population, and so governments may greatly understate the true scope of infection since large numbers of individuals with mild or no symptoms go untested.

Different testing capabilities across provinces have added to the uncertainty, the researchers add. Quebec has thousands more confirmed cases than Ontario — as of April 22, 20,965 here versus 12,245 in Ontario — but has also been much more aggressive in testing.

“Do the differences in confirmed cases reflect the true prevalence or do they result from differing testing standards?” asked UdeM economist Joshua Lewis, who did the analysis with UdeM colleague Raphael Godefroy and David Benatia of the Institut Polytechnique de Paris.

To find out, the professors adapted a new study they have done on COVID-19 prevalence in the United States, using official Canadian data to develop a statistical technique to calculate the disease’s prevalence in Quebec and Ontario.

The results are striking. As of April 22, the economists estimate, the actual infection numbers were 256,130 in Quebec (more than 12 times as many as officially reported) and 220,602 in Ontario, (more than 18 times as many). 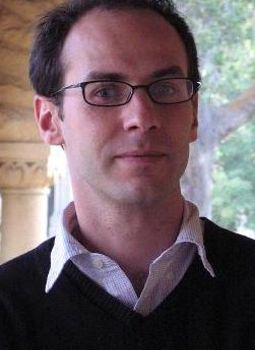 “Our results show how differences in testing standards across provinces can greatly mask the true severity of outbreak,” said Lewis. “The actual number of infections in Quebec and Ontario is remarkably similar despite Quebec having nearly twice as many officially reported cases.”

As governments deal with the ongoing coronavirus outbreak, the effectiveness of the public health response depends crucially on timely information about the true prevalence of the disease, the economists believe.

They argue that rapid diagnostic and serological testing should be expanded to the general population to prevent recurrent unobserved community transmission and identify the large numbers of individuals who may have some level of immunity to the virus.

“How widespread is COVID-19 in the general population, really?” asked Lewis. “That’s what we need to get a much better picture of. It’s important for policymakers who have to make difficult choices about how long to impose costly social distancing measures.

“It’s also a question that’s very much on the minds of many Canadians. Every time we venture out to the supermarket or for a walk, we worry about crossing paths with someone who has the virus. The question is, should we, and to what extent?

“The true numbers will help us decide.”

Français
Previous Rector-Designate presents his team April 29, 2020
Next Five continents against a virus May 5, 2020
Share