Université de Montréal's music observatory and two of its labs are conducting several projects to understand the consequences of the Covid-19 pandemic on the lives of musicians and the public.

What music have you been listening to since the beginning of the Covid-19 pandemic? How have orchestras and their musicians continued giving performances? How has containment affected their mental health?

These questions are at the root of four projects launched in May as part of the "Music in Times of Pandemic" program by an Université de Montréal organization dedicated to music and its role in human development.

The projects – at the Interdisciplinary Observatory for Music Creation and Research and its afffilated International Laboratory for Brain, Music and Sound Research and Music, Emotions and Cognition Research Laboratory – are ongoing, with input from musicians and the public.

What are you getting out of listening to music? 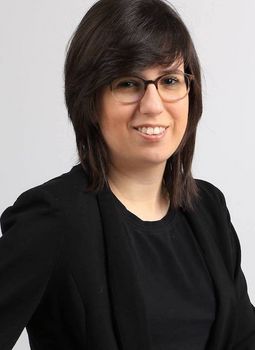 Several studies have shown that listening to music has positive effects on health and well-being, but none has yet explored music listening habits and their impact in times of health crisis, such as the current pandemic.

During the first week of confinement last March, UdeM psychology master’s student Marie-Andrée Richard had the idea of tracking people’s music listening habits and their benefits on well-being in the population.

Supervised by professors Nathalie Gosselin, Isabelle Peretz and Michel, Richard set herself an amitious goal: to conduct an online survey of 5,000 people of all ages and backgrounds, wherever they might be on the globe.

“We want to document people’s musical habits during the pandemic – how often they listen and for how long, what tasks they perform while listening – and the impact music has on their well-being, their emotions, cognition, concentration at work, social relationships,” she said.

“This project also aims to verify whether music listening habits vary during times of crisis,” added Gosselin. “We plan to solicit respondents again, two months after the World Health Organization officially announces the end of the pandemic.”

To take part in the study, simply fill out the online questionnaire.

A new paradigm for musicians: distance 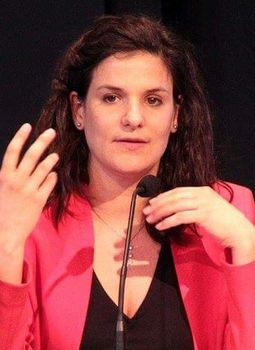 Music concerts have long depended on the presence an audience. But physical distancing measures have disrupted this relationship between performers and their public, as well as the way musicians exercise their profession.

Supervised by UdM music professors Michel Duchesneau and Irina Kirchberg, over the past few months a team of researchers has been exploring this paradigm shift in performance in the public sphere.

With the collaboration of students Elsa Fortant, Émile Lesage, Pierre-Luc Moreau and Héloïse Rouleau, the team is are analyzing a corpus of 350 videos of virtual performances recorded on the social media accounts of musical ensembles and orchestras in Montreal.

They include the Orchestre métropolitain, the Orchestre symphonique de Montréal, I Musici de Montréal and a number of other ensembles. The goal? To see how music takes place in these very particular pandemic times.

“We will analyze and compare the different methods of staging, the repertoire covered, what the musicians say as they address their audience, the sets and instruments used," said Kirchberg. “We will also talk to musicians to find out what motivates them to perform in their living rooms, kitchens or even bedrooms, and whether they have acquired new skills in digital literacy.”

“We are documenting a very special time,” added Duchesneau. “This is the first time that the way music is shared has undergone such an abrupt change: the cessation of all concerts almost everywhere in the world at the same time. The profession is being practiced under completely diffrent conditions. We might see new ways of delivering music at a distance emerging that will stick around for a long time.”

What about the mental health of musicians? 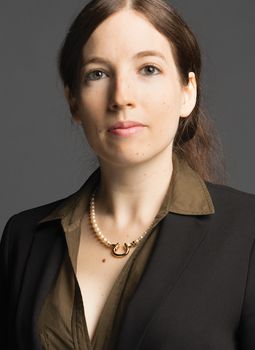 The pandemic and containment measures have tested the mental health, well-being and resilience of everyone. But what about musicians in particular: how do they manage to continue playing despite the profound changes in their industry?

This is what Morgane Bertacco, a doctoral student in neuropsychology at UdeM, is trying to find out.

Supervised by professors Nathalie Gosselin and Caroline Traube, Bertacco is busy identifying and describing the factors that may influence the psychological state of musicians in Quebec during Covid-19.

Her objective? To come up with recommendations to help them get through the crisis.

Through an online survey, Bertacco hopes to reach at least 400 Quebec musicians in various genres, ask them whether they have symptoms of anxiety or depression, and sound them out on their levels of resilience, well-being, expressivity and musical creativity.

“We hypothesize that by being musically active, participants may find it easier to get through this ordeal,” she said. “But we also want to see what the consequences are of the external stress they're undergoing.”

Bertacco will then conduct interviews with musicians to characterize the ways in which they have coped with the inconveniences of the health crisis, and to determine their most salient health-care needs.

The interviews will be integrated into a documentary directed by Olivier Lassu, a graduate of the UdeM master's program in cinema who is furthering his studies under the direction of Isabelle Raynauld after a career in film and documentaries in France.

The documentary, composed of testimonials of resilience by musicians, will help raise awareness among performers, serve as a scientific tool and keep a visual record of this historic period from the point of view of musicians

Those who wish to participate in the study can contact Bertacco by email at resilience(at)musique.umontreal.ca. 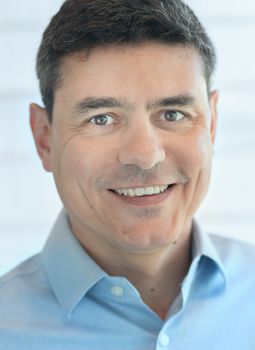 In times of crisis, the most innovative organizations are the ones that fare best. So what are classical musicians and orchestras up to these days?

“We believe that the pandemic has forced classical music orchestras to organize themselves differently, and we want to understand how they went about reviewing their product and repertoire, “ said Dantas.

“We want to know whether they have maintained the same number of musicians and whether they had to review their business model to pursue their mission,” he said.

The first results of the study are expected shortly.

Français
Previous The genetics of blood: a global perspective September 4, 2020
Next Studying the human genome to understand the risk of autism September 11, 2020
Share