When it rockets into space on or about Dec. 24, the ultra-high-tech observatory will carry two instruments designed at UdeM. Our experts explain how it’ll all work, in a series of online videos.

The James Webb Space Telescope – the world’s most sophisticated astronomical observatory – is slated to launch Dec. 24, and when it rockets into space it will be include two instruments designed by researchers at Université de Montreal’s Institute for Research on Exoplanets (iREx).

Now you can watch our experts explain how it’ll all work.

The astrophysicists feature in three online videos – two for adults, the other for children – that we’ve prepared to help people better understand the mission’s scientific importance and UdeM’s contribution to it.

The third video – a special edition of the French-language children’s series La petite école de l'espace – was produced in collaboration with iREx astrophysicists Marie-Eve Naud and Frédérique Baron and will go online Dec. 22 on the UdeM Facebook page and on the iREx YouTube channel. 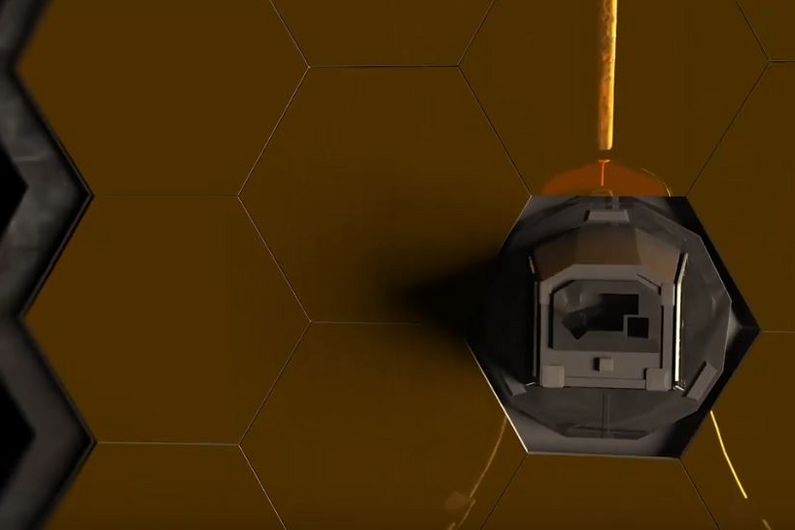 UdeM: At the heart of the Webb mission 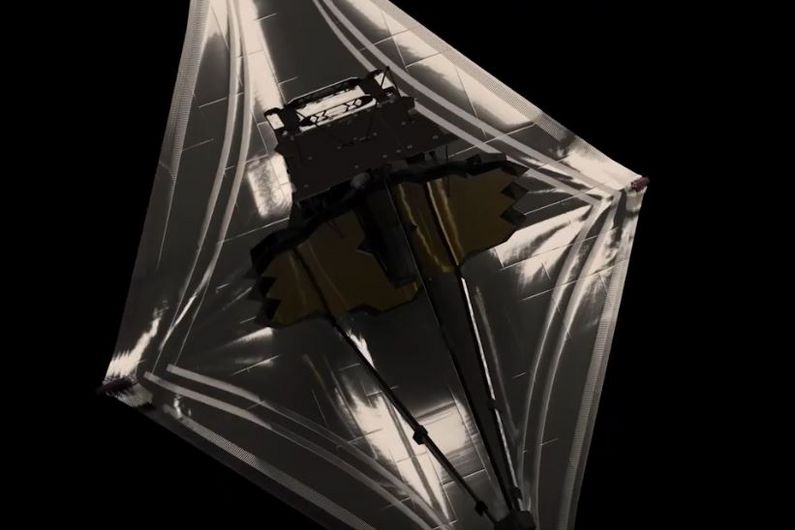 Français
Previous The power of a mother's scent December 14, 2021
Next Chemists use DNA to build the world’s tiniest antenna January 10, 2022
Share